We founded Base Ventures to turn access into opportunity for investors, founders, and the next disruptive idea.

We’ve been investing in talented people with great ideas before we even knew what venture was. It started back in 1998 — something important was happening in Silicon Valley and we were inspired to be a part of it. In the beginning, we were just bringing people together, connecting with leaders in tech, and giving founders a platform to pitch. That passion for building people turned into more than a decade of angel investing and some early big wins, like Zappos. In 2010, we decided it was time to create our own fund. Base was born.

Since then, we’ve grown and evolved, invested alongside leading venture capitalists, including NEA, Bain Capital, Google Ventures, Andreessen Horowitz, and Sequoia, and built a dynamic portfolio punctuated by big exits, like PlanGrid, Cognea, and OLLY. We’ve developed a network of incredible leaders, like Tony Hsieh, Chris and Crystal Sacca, Mitch and Freada Kapor, and Google Ventures. And we’ve done it all while moving differently, taking smart chances, committing early, and being a champion for non-traditional thinkers.

Prior to founding Base, Erik spent 15 years as a top performer in investment banking at Merrill Lynch. During that time, he made several angel investments, including Zappos, Agencourt Biosciences, and PlanGrid. His successes and support for driven founders spurred the move to invest full-time. Featured in publications such as the WSJ and USA Today, Erik is now regularly referred to as one of the most prominent African Americans in technology. In 2013, Business Insider named him one of the ten most influential blacks in Silicon Valley. In 2016, he was recognized with the Next Generation of Excellence Achievement Award by the Silicon Valley Black Chamber of Commerce. In 2017, he received the Entrepreneur of the Year Award from The Oakland African American Chamber of Commerce, Wharton’s Trailblazer Award for his achievements in venture capital, and was named a Ford Man of Courage.

Erik earned his B.A. from Dartmouth College, his M.A. in International Studies/French from the Lauder Institute at the University of Pennsylvania, and his MBA from The Wharton School of Business. He is an active alum, regularly speaking at Silicon Valley Wharton and Dartmouth events. Through all his work, his most important role is father to 14-year-old Blair, whose accolades and accomplishments put Erik’s to shame.

Prior to partnering to found Base Ventures, Kirby served as Vice President at a boutique private equity firm focused on project finance and alternative energy investments. Over the course of his career, Kirby built a reputation for his keen investment analysis. His knack for simplifying complex ideas and filtering information to surface the most critical signals about a business’s potential for success made him a sought-after advisor for investors of all kinds. He applies learnings from a long career in private equity investing to inform his work with startup companies, especially as it relates to business model development.

Kirby is a Kauffman Fellow, a selective fellowship program for high-performing venture capitalists. His time as a Fellow served to solidify the convictions that form the investment thesis for Base Ventures, where he focuses on portfolio management and operations.

Kirby received his MBA in finance from California State University Hayward and studied finance at Middlesex University in the UK. He received his B.A from Morehouse College. 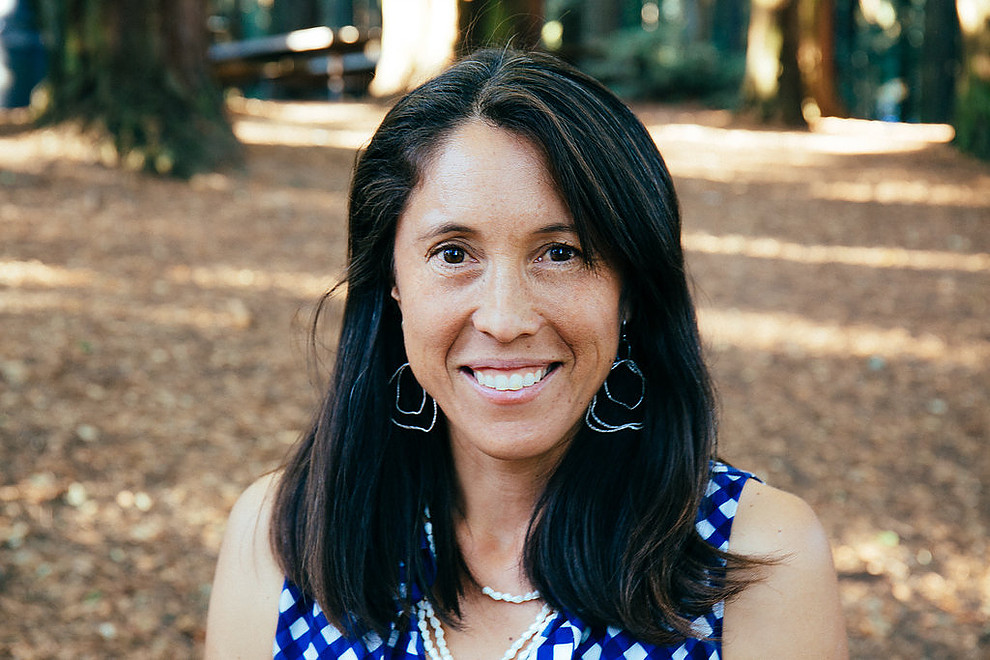 Lisa is a partner at Base Ventures focused on investor relations and strategic capital raising. Lisa came on board in 2015 after two years at Three Bridges Venture Fund, also an early stage vc. Prior to that, Lisa worked in development at Right To Play, a sport and play-based global NGO. Lisa serves as a mentor with the Berkeley Community Fund as well as a board member for both Upward Roots and a private philanthropy group, PACE. Lisa attended University of California Berkeley and played on the women's varsity tennis team. Lisa lives in the Bay Area with her husband and three boys.

Ryan loves identifying consumer trends and solving problems. Ryan works with the team to source and help diligence investments and supports with operations. Prior to working at Base Ventures, Ryan founded a travel technology startup. Ryan came on board in late 2019 after a year building in the Kapor Center Innovation Lab. Prior to that Ryan graduated with a degree in Computer Science from Colgate University, where he was a varsity athlete in Basketball. 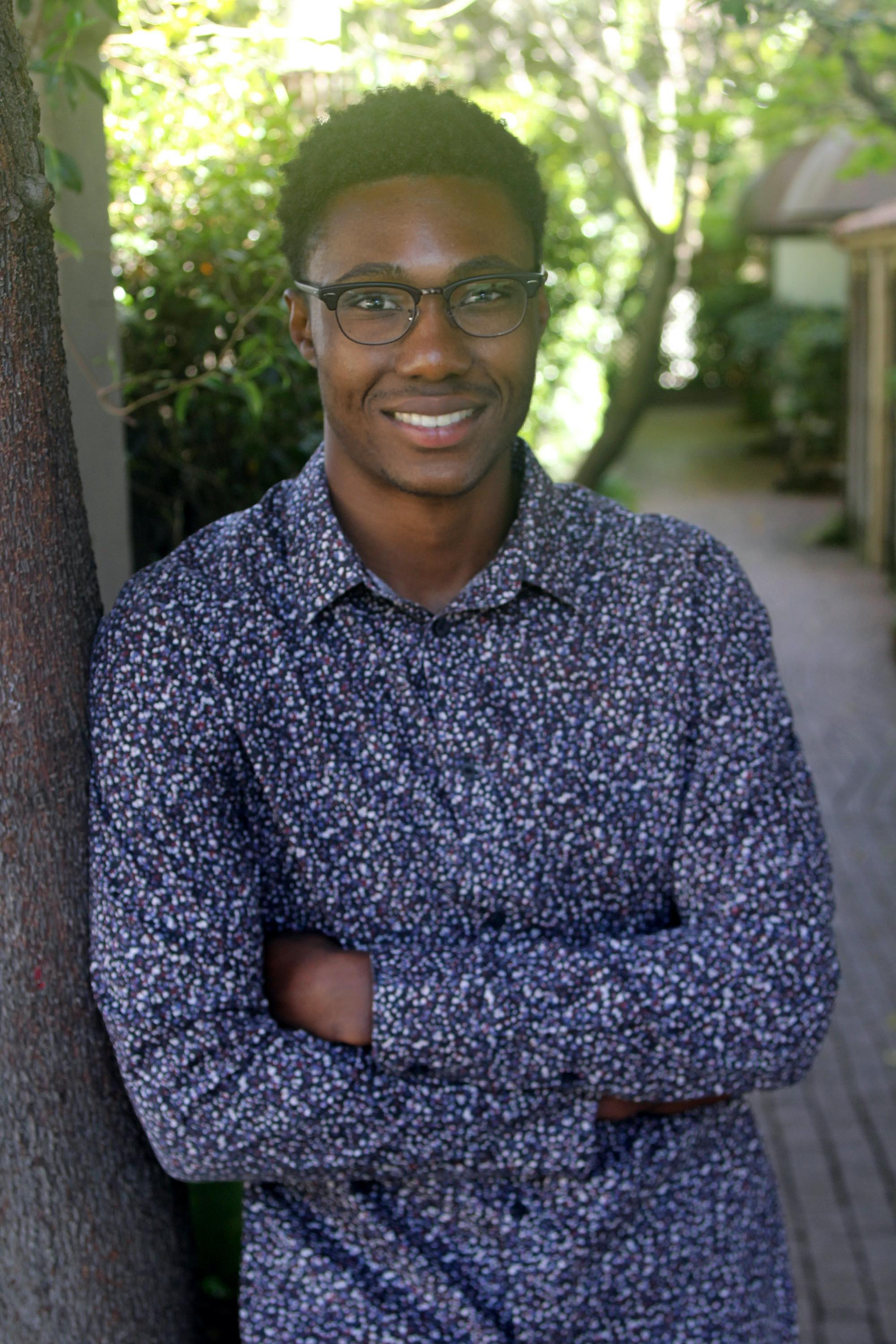 Thanks for reaching out. We'll get back to you ASAP.

Oops! Something went wrong while submitting the form.